Imam Ron El-Amin has been a member of the Muslim American Community associated with the Leadership of Imam W. Deen Mohammed since 1975.

In 1980 he was elected the Resident Imam of Muhammad’s Mosque in Riverside, CA

During this period, Imam El-Amin served on the Riverside Inter-Faith Fellowship Committee, wrote weekly articles on Al-Islam and social issues in three area newspapers, ‘The Voice News’ of Riverside, ‘The American’ of San Bernardino, and ‘The Precinct Reporter’ of San Bernardino.

In 1987, he traveled Saudi Arabia to study Arabic at The Institute of Arabic Language of Imam Muhammad Ibn Saud University in the capitol city of Riyadh. While in Arabia, he per-
formed Hajj (Pilgrimage) to the Sacred Mosque in Mecca and later visited many of the religious and historical sites in the sacred city of Madina, as well as other areas.

In 1991, upon his return to the United States, Imam El-Amin served as the first Muslim Chaplain hired by the State of California Department of Mental Health.

In 1993, he established a Qur’anic Arabic Program and has taught Qur’anic Arabic to a diverse group students in the cities of Moreno Valley, Long Beach, Bakersfield, and Fresno, CA.

In 1996, Imam El-Amin along with supporters, purchased land for the future construction of an Islamic School and Mosque in the city of Moreno Valley. Under his direction, the property was renovated and the Islamic Development Center was established along with the Clara Mohammed Weekend School.

In addition, he, with the help of his supporters, established an Annual Youth Scholarship Program, having been honored in the past with the presence of Imam W. Deen Mohammed, the Reverend Dr. Robert Schuller of Crystal Cathedral, and others.

In 1999, Imam El-Amin was part of a delegation headed by Imam W. Deen Mohammed, who was invited by the Focolare Community and the Vatican to visit Rome, Italy. There he participated in a three-day inter-faith world conference, ‘Muslim Friends of the Focolare’ and toured religious, cultural, and historical sites of Rome and Florence. The delegation was later invited to the Vatican where Imam W. Deen Mohammed met Pope John Paul II and, in his presence, spoke to an audience of over 100,000.

In 2002, he received the ‘Ambassador for Peace Award’ from the Inter-religious and International Federation for World Peace for his work in bridge building among diverse religious communities and cultures.

He has appeared as a regular guest on the TV program, ‘Essence of the Qur’an’, produced by Islamic Information Service (IIS) where he shared insights into aspects of the Qur’an.

In 2005, Imam El-Amin headed a delegation of ten to Japan on the first of a series of ‘Goodwill Tours’ designed to introduce Muslims of African American decent to world cultures and also to share their experiences with the world.

In 2009, Imam El-Amin was elected to serve as president of the ’Muslim American Chaplains Association’ (MACA) and currently serves as Convener of the American Muslim Community Endorsement Agency (AMCE) a certifying body for state chaplaincy. He is also a member of SACIR (State Advisory Committee for Institutional Religion) designed to advise the Governor on religious affairs with regards to state institutions and the local community. Imam El-Amin continues serves as Resident Imam of Islamic Development Center (IDC) in Moreno Valley, CA. 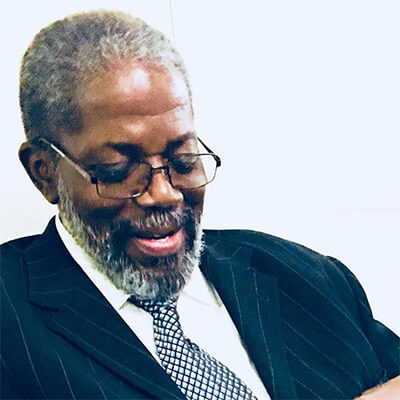 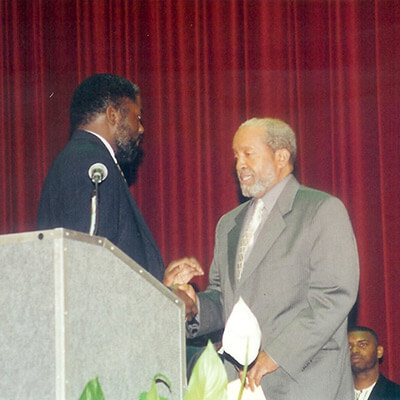 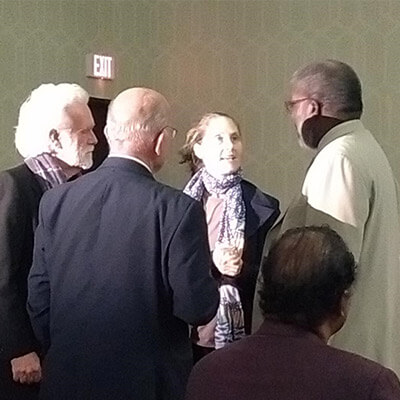 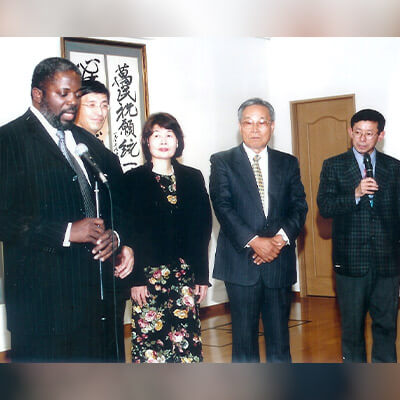 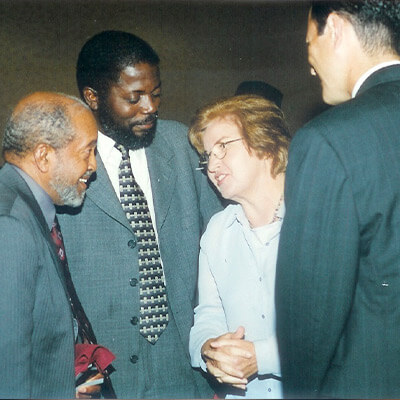 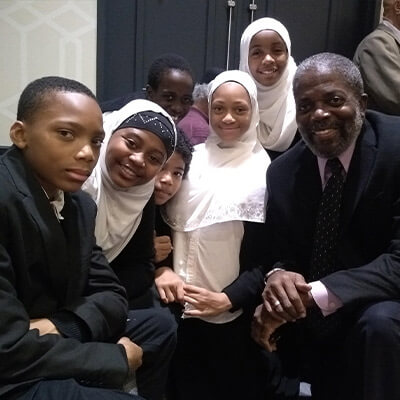 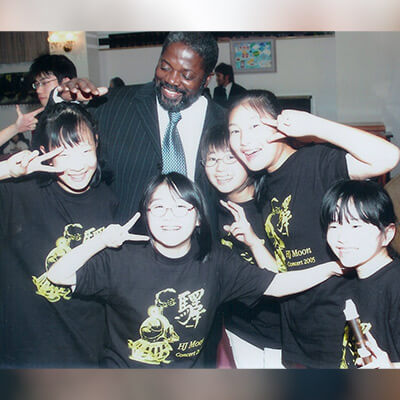 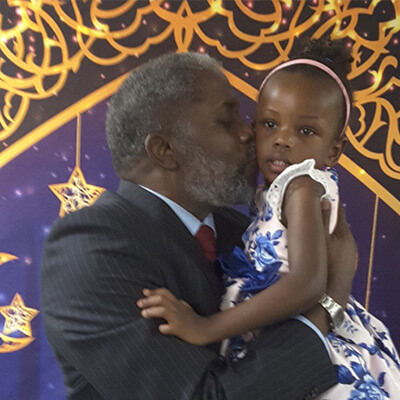 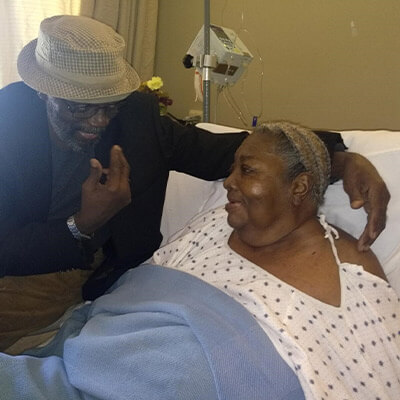 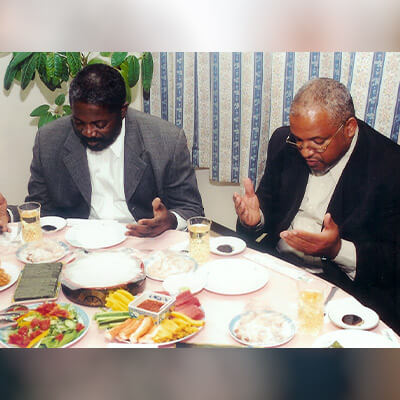 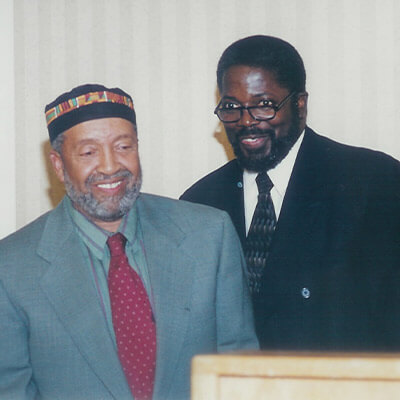 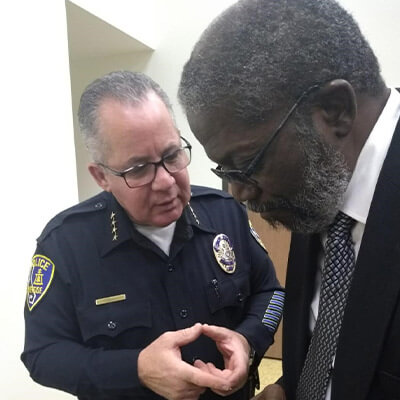 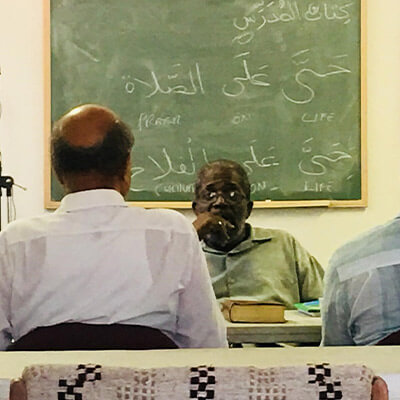 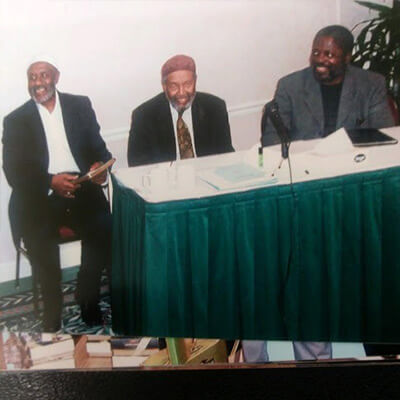 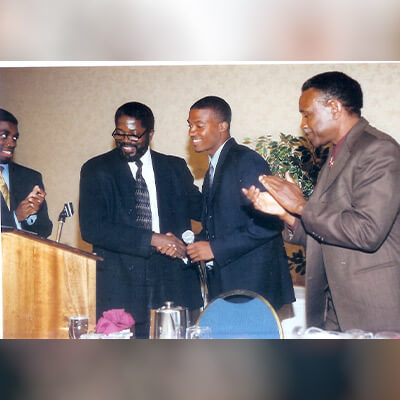 Give to the IDC

Reach Out to IDC